Test Report of Brian Hanlon with his new Leviora

“ From the moment i received this guitar, I couldn’t put it down.

I own a lot of high end hand built acoustic guitars, but the levoria
far surpasses them, in regards to volume, tone, and playability .
It is absolutely the best sounding acoustic guitar
I have ever played. You can hear each and every note ring out clearly.
Its built so solidly and durable, that I never have any onstage tuning or intonation problems as I did previously with a wooden acoustic.
This is now my permanent onstage and studio acoustic. Really can’t say enough positive things about this amazing instrument.”

Take a mix of Pop, RnB, and Rock, put it in a blender, and pour out one pure liquid gold of sound – that sound would be the voice of Brian Hanlon. Expect a beautifully crafted blend of music by an artist with a distinctly full-toned and articulate voice. His infectious pop hooks mixed with traditional instrumentation are reminiscent of the likes of Police, Bruno Mars, Ed Sheeran, JasonMraz, and John Mayer. His soon to be released singles were recorded in London, Miami, L.A., Boston, and Ireland, with an all star cast of Grammy and Emmy award-winning artists, songwriters and producers. . Marked as an serious new artist to watch by uk press, keep your ears open for his debut tracks due out later this year.

“He is an artist that HAS to be heard by everyone. For me he is an Irish Dave Matthews with soul.”  – Kipper Eldridge, Grammy & Emmy winning producer for Sting, Mary J Blige, James Taylor, Stevie Wonder.

“I absolutely love his original voice, fresh arrangements, and infectious songwriting. Brian brings a much needed authenticity to pop music. Thank you!”  – Mix It Like A Record, Miami 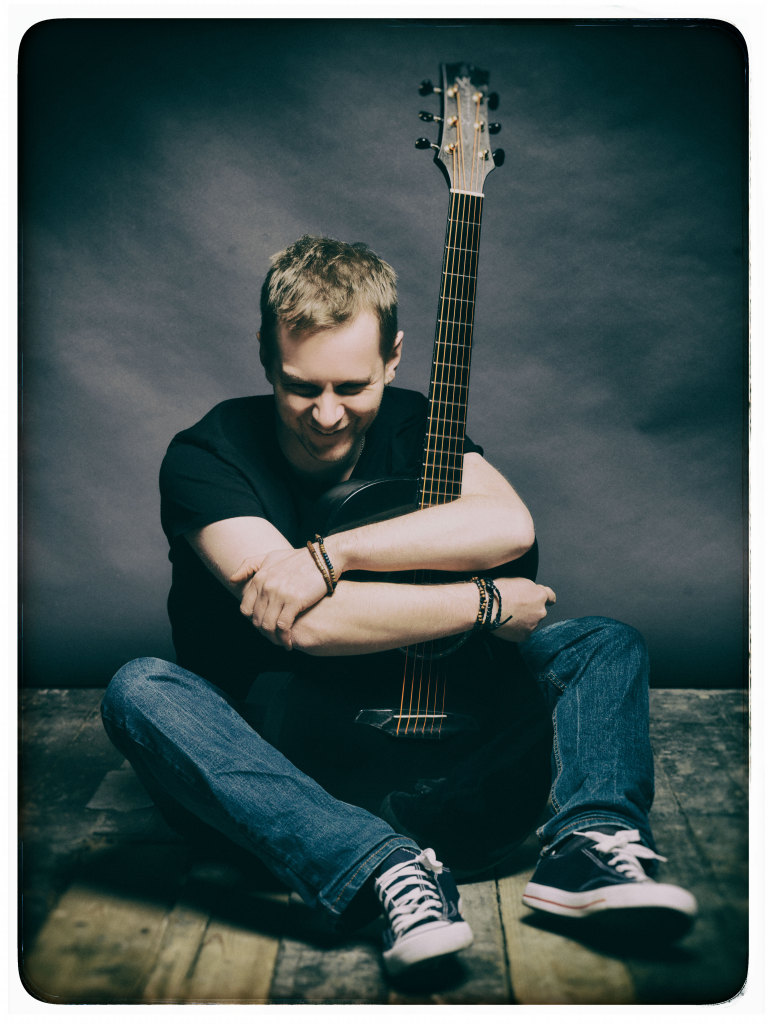 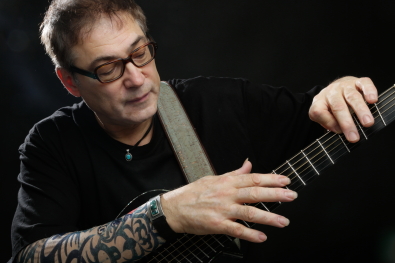